NEW YORK, August 12, 2020 – Inc. magazine today ranked Richard Group as one of the nation’s fastest-growing private companies on its prestigious Inc. 5000 list. The list represents a unique look into the U.S. economy’s most dynamic segment—its independent small businesses. Richard Group joins the ranks of Intuit, Zappos, Under Armour, Microsoft, Patagonia, and many other well-known companies that gained their first national exposure as honorees on the Inc. 5000.

Founded by a former Army captain whose family has been in the construction business for three generations, Richard Group is a premier general contractor serving public and private sector companies throughout the Midwestern United States.

“We’ve grown the company aggressively over the last few years and created something special along the way—because what we build is bigger than buildings,” said Founder and President Jed Richard. “It’s not enough for us to build safe, sound, and exceptional structures. Whether it’s a government building or a patient care facility, the heart of what we do every day is what happens after the ribbons are cut. These are the buildings where people work, heal, live, thrive. That’s what fuels our incredibly talented team—and our rapid growth.”

“The companies on this year’s Inc. 5000 come from nearly every realm of business,” adds Inc. editor-in-chief Scott Omelianuk. “From health and software to media and hospitality, the 2020 list proves that no matter the sector, incredible growth is based on the foundations of tenacity and opportunism.”

Complete results of the Inc. 5000, including company profiles and an interactive database that can be sorted by industry, region, and other criteria, can be found at www.inc.com/inc5000. The top 500 companies are also being featured in the September issue of Inc.

Established in 2014, Richard Group LLC (Richard) is a veteran-owned general contracting company based in Chicago, IL. With its 100% full-time workforce, Richard humbly leads from the front in the construction of Department of Defense facilities, critical patient care facilities, civil roadway and utility projects, commercial tenant improvement, and adaptive reuse. 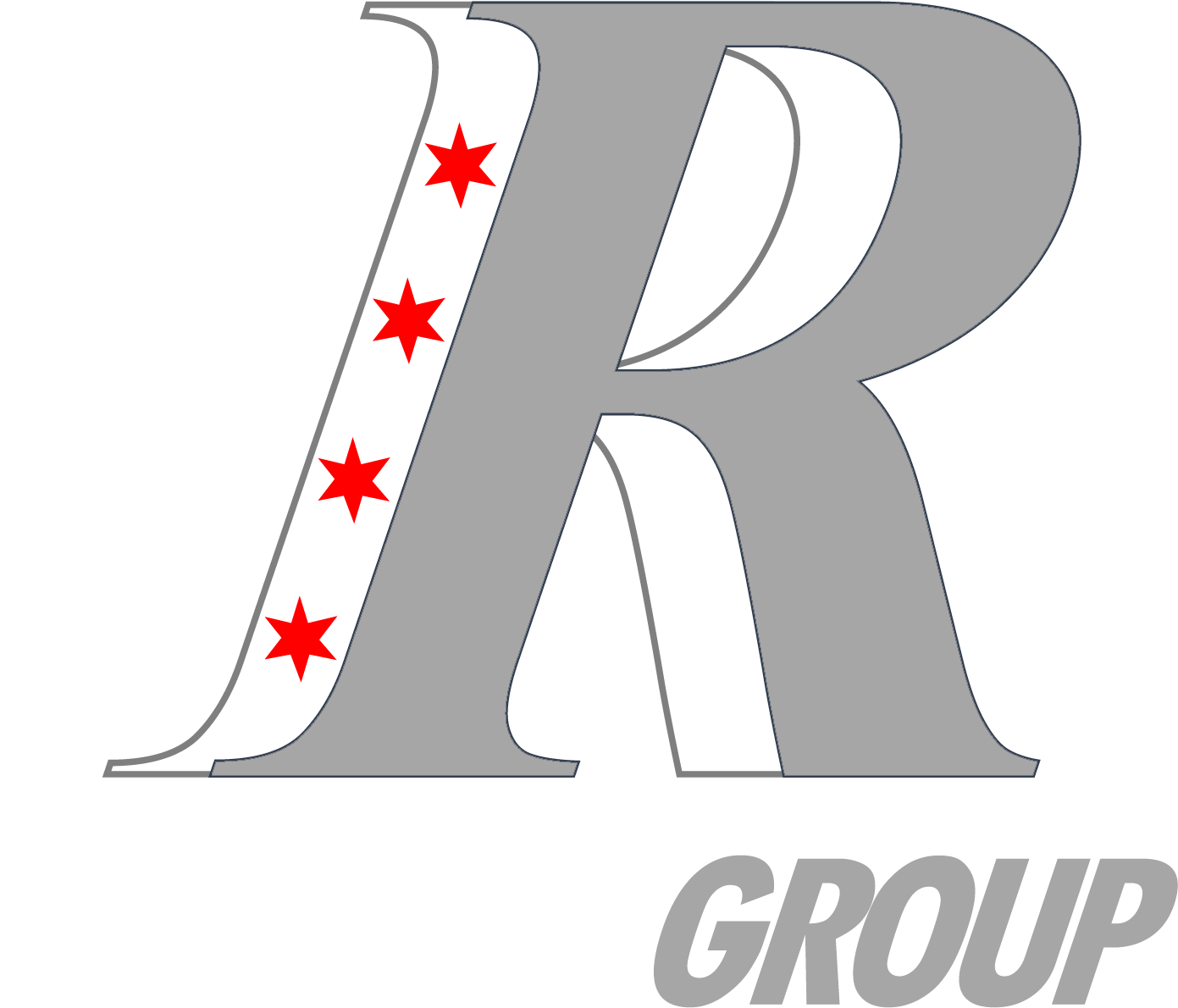